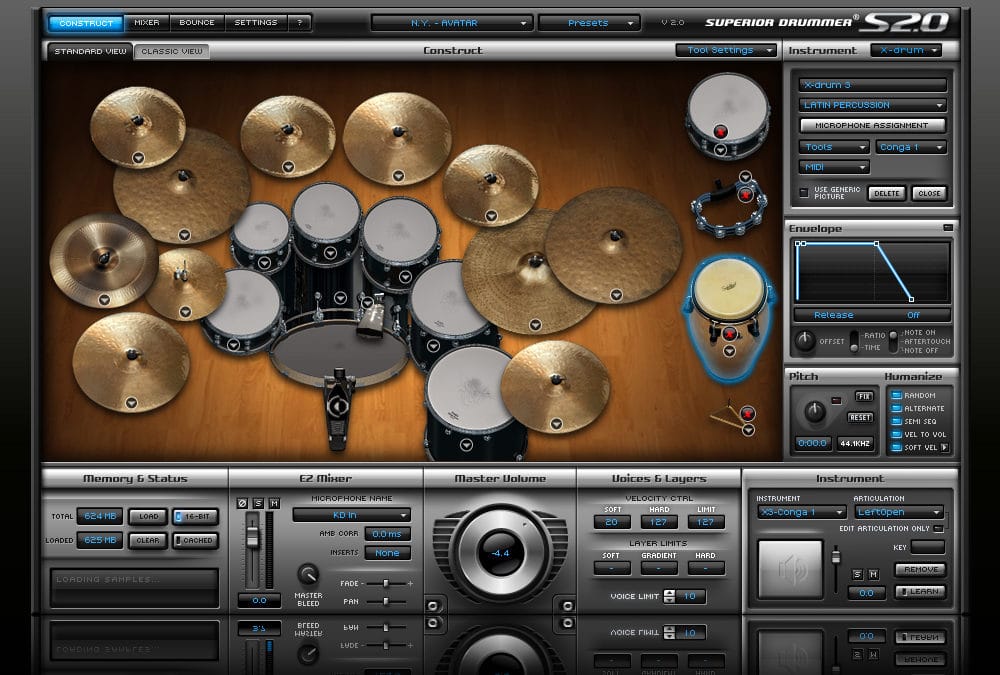 Toontrack Drums is a comprehensive drum instrument plugin that works easily with any of your Mac and PC supported DAWs. It can also work as a stand-alone DAW. Featuring meticulously recorded drum samples that you can play from your keyboard, MIDI drum kit or from the included library of MIDI loops and fills, it is the “EZ” way out whenever you need to add drums to your track. And the super easy to use graphical user interface makes sure of that.

The biggest challenges when it comes to getting a production ready drum beat for any project are too many to mention but some of them include:

This is where the Toontrack drum comes in. This simple but powerful digital drum kit eliminates all the above challenges and more than have not been mentioned. No more pulling out of hair just because of drums. With Toontracks, you save money (a lot of it), there’s no need for professional studio space (the samples are high quality), and because of its easy to use interface, you also save a lot of time on your projects. Now that’s what I call beating the drum.

When Toontrack released EZ Drummer 1, it was a very big refresher to music producers world over. Offering many excellent sounding kits and samples from the best drum sets, players, and producers, EZ Drummer did just that – it made drum work much easier for music processing. 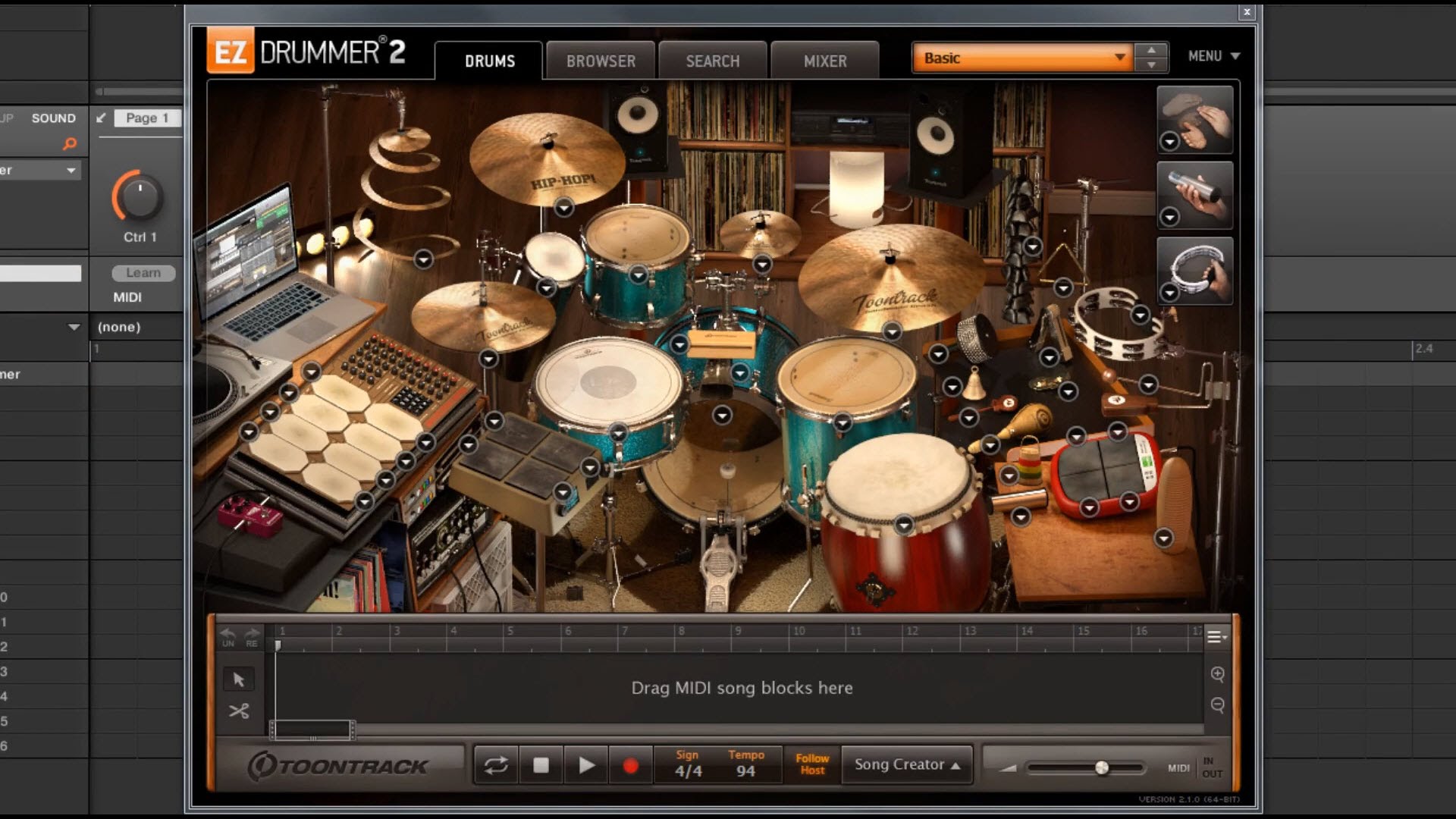 But Toontrack wasn’t done yet. Great as EZ Drummer was, Toontrack wanted to push the envelope a bit further.

Toontrack EZdrummer 2 is a great improvement on EZdrummer 1 and is still quite resource friendly – it only requires 4GB of your hard drive. Although the much-loved Pop/Rock pack is no longer a free installment (darn you Toontrack) but a paid extra, you will still enjoy many new free and old offings that come with the EZ Drummer 2. For consolation, Toontrack partnered with the renowned Chuck Ainlay recording a brand new, improved drum and percussion library at British Grove Studios using great sounding analog machinery such as the Neve 88R, EMI TG, and EMI REDD.51 consoles.

The Toontrack Superior Drummer – For Those “Superior” Mixes

For those looking for bigger, badder, and booming drum sets, a simple upgrade to the superior Drummer is all you need. Being the bigger brother to the EZ Drummer, the Superior Drummer does everything a big brother should – lead the way. And lead the pack in the industry it does.

The last Toontrack Superior Drummer (Superior Drummer 2) was released in 2008, and it has taken Toontrack 10 years to come up with an upgrade. That just shows how superior these drum studios are, after all, it’s next to impossible to improve on perfection. But Toontrack bit the bullet and went for it. The 10-year lull was indeed worth it – the upgrade is more of evolution if you ask me.

The first and most obvious change is evident in the looks of the revamped drum studio. The GUI looks stunningly refreshing and also does something cool – every element is scale-able.

Okay, so aesthetic looks play a minuscule part of the game, what has really changed in functionality and sound? A whole lot my friend. And like I said, it’s not change, it’s evolution. 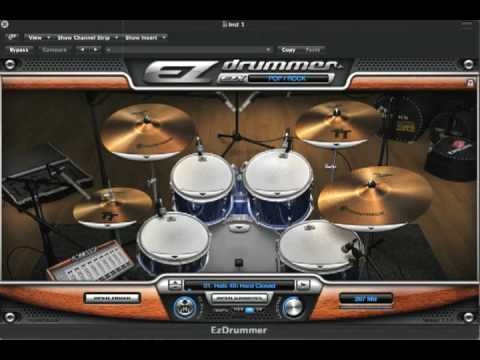 Another great evolutionary trait of the SD3 is that individual kit pieces can now be mixed across all libraries using Superior Drummer’s new search engine.

Toontracks – A Whole Lot of Drumming, Without the Drama

Toontacks have done a great job of eliminating the hair pulling drama that is often associated with drum recordings. The EZ Drummer makes working with drums a breEZe while the Superior Drummer does give superior sounds that make it seem as if you did a live recording with my friend Sir Richard Starkey MBE whom you probably know as Ringo Starr.

So, take the drama out of drumming – you know what to do. It’s EZ.