Where Was the Steel Guitar Invented? 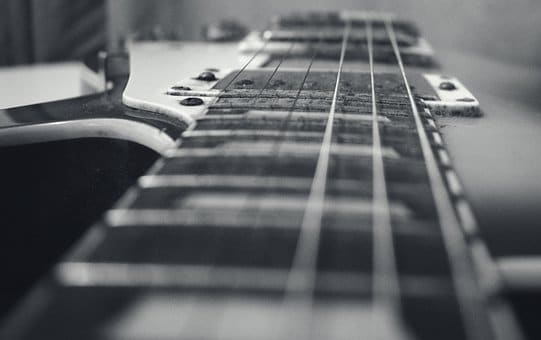 When you think about a steel guitar, you probably think of country music from the likes of Dolly Parton or Alan Jackson.

The truth of the matter is that the instrument has a rich history that many don’t know about. It all started in the late 1800s on the beautiful islands of Hawaii.

It’s also not what you might think when you start thinking about playing the steel guitar.

Where Did the Steel Guitar 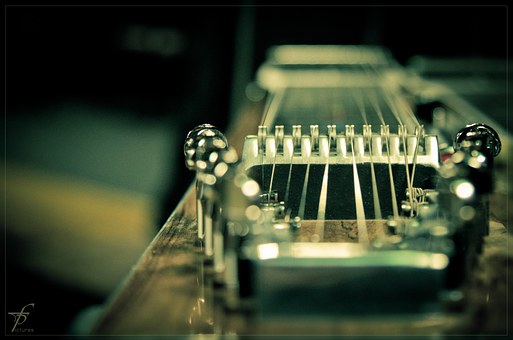 Initially, the steel guitar playing method was called the Hawaiian guitar method. Musicians would hold a bar to change the length of the strings on a guitar. As a result, a guitar would change its tuning.

Legend has it that there was a young man by the name of Joseph Kekuku who lay down the very first guitar and played it across his lap somewhere in Oahu.

The story goes that Joseph helped him create a steel bar with fingerpicks made of metal. This new instrument was called the steel guitar. He used the bar to change the sound and proceeded to teach it to some of his fellow classmates. Popularity grew from there.

Just like the way Joseph supposedly taught, when the bar was applied, the new tuning would give musicians a new way to find chords. In the beginning, the bar was used on a regular guitar, but over time, it evolved into a new instrument altogether.

The Hawaiian guitar was originally popular during the early part of the 20th century, specifically in the 1920s and 1930s. On this Hawaiian musical instrument, the musician would press a metal or sometimes glass bar up against the strings or sometimes slide it around as opposed to using fingers to press the strings down.

Strings are hung above a fretboard and never actually touch the board. They used to be raised by a metal extender. Musicians would typically play by using a thumb pick as opposed to a regular guitar pick. Today, you will see that many musicians do sometimes use their fingers to pluck the strings, although that is not the traditional way to play.

The new designs introduced in the 1920s were made to be laid across your lap, and the steel guitar became a sought-after instrument at that point.

The Invention of the Amplifier 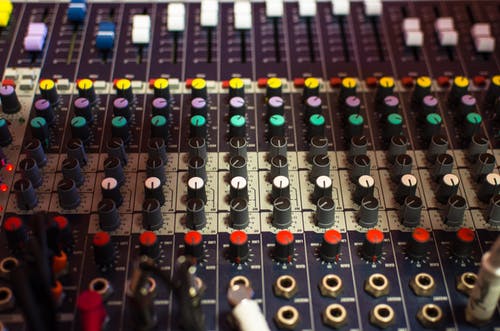 Also in the 1930s, there were a couple of brilliant musical techs that were trying to figure out how to increase the sound of a guitar electronically. That’s right, Adolf Rickenbacker and George Beauchamp were in the middle of inventing the amplifier.

As a result, Beauchamp and Rickenbacker invented a pickup that would convert guitar sounds into electrical signals. These signals could then be amplified to increase the volume produced by the guitar.

Another company that you may have heard of was also at work to create an electronic pickup. Gibson Corporation was successful in their endeavors, too.

Evolution of the Electric Steel Guitar 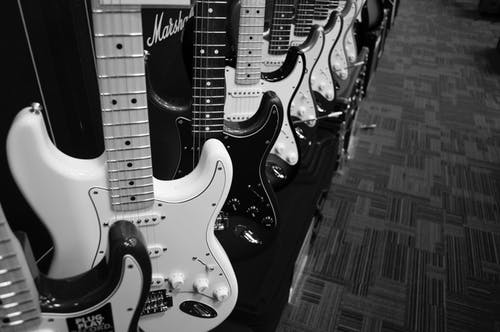 In the beginning, steel guitars had a body that was very similar to traditional acoustic guitars, but over time the look changed. Instead, thanks to advancements in the 1930s, the initially hollow body had been replaced by a solid slab of either wood or metal and were later electrified.

Steel guitars first had an electric pickup attached on a lap steel guitar courtesy of Beauchamp in 1932 and his first was deemed the frying pan guitar due to the unique shape of the body. In the first designs, there were anywhere from six to ten strings attached.

It was commonly played in the traditional Hawaiian style across the lap and with the metal bar. For the rest of the decade, there were other steel guitars manufactured that were similar in style.

Over time, the design evolved further and eventually, legs were added to the steel guitar, and they became known as the console guitar. These console guitars even had more than one neck to allow for tuning different keys.

Gibson added pedals to the steel guitar in the 1940s, and it was an innovative improvement to the existing design. These pedals made it possible to produce a wider range of chords in different keys.

You may even recognize the name “Electra-Harp” although it was actually a pedal steel guitar. Gibson was already making designs better even back then, and it didn’t stop there.

In fact, other companies worked to create variations of the pedal steel guitar that Gibson had designed. Over the next decade, there were other improvements made, too, that included levers and how the instrument was played. 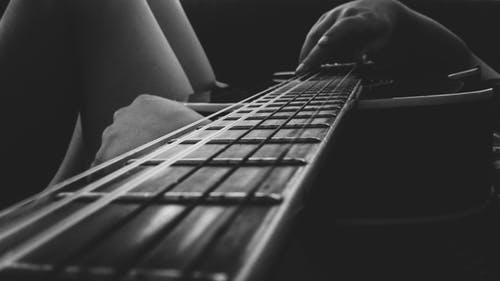 In the beginning, use of the pedals was fairly simple and kept to a minimum, only to change keys and tuning. Musician Bob Dunn was the first to play it as part of a recording in 1935 when he recorded music with Milton Brown and His Musical Brownies.

Dunn’s first recording was the beginning of the influence that the instrument would have on Western swing through the 1930s and other music genres for the next few decades.

There were many other artists and musicians that took this sound and made it into something fantastic. If you had been a music aficionado back in the day, you would have heard the steel guitar in everything from jazz to ragtime. Then pedals were added, and a whole new sound was born.

In the 1950s, the way the pedals were being used changed. Have you ever heard the song, “Slowly,” by musician Webb Pierce? It’s a prime example of how the pedal could be used to change pitch during a song.

By the mid-50s, musicians were changing the way pedal steel guitars could and would be used for decades to come. In 1957, a prominent musician, Buddy Emmons, took the sounds created by a steel guitar and went yet another step further.

Emmons figured out how to play by using the pedals instead of moving the bar. The resulting effect was being able to play scales and led to an addition of another pedal. Ten strings also became the standard along with the now three pedals and four knee levers.

These advancements made it possible to create new harmonies that had been previously unattainable on the steel guitar. At the same time, these changes made a difference in how difficult the instrument became over time, but the sound produced became a must-have on music everywhere.

You could even say that these improvements to the design were the cause of development to the sound that became popular among the top 1960s and 1970s music genres.

There are many different individuals that contributed to the overall popularity of the steel guitar. It is because of them that the instrument gained its notoriety and became so ingrained in musical history.

One of them was named Barbara Mandrell. Mandrell was born and raised in Texas. She contributed to country music by way of her steel guitar performances. Not only was she added to the Musicians Hall of Fame, but she also earned nine Country Music Awards in addition to two CMA Entertainer of the Year Awards before she retired in the late 1990s.

Kaki King is a more contemporary musician that has mastered playing guitars of all kinds including the steel guitar. She is known in guitar circles for her constant innovation in playing the instrument. King was born and raised in Atlanta and has produced musical scores for highly popular movies and series like Twilight.

Another notable performer was Sol Hoopii, known as the “King of the Hawaiian Steel Guitar.” He found his way to Hollywood where he became part of the celebrity culture very quickly. Not only did he perform his innovative sound on national radio, he also recorded for movies and major labels throughout the 1930s. Towards the end of 1938, Hoopii felt a religious calling, and so continued forth writing and performing hymns until he died in 1935. 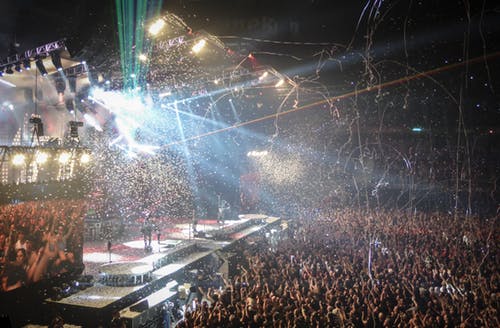 Buddy Emmons was one of the most important figures in improving the steel guitar to become the pedal steel guitar you find today. It was because of his​​ innovations that you might hear a steel guitar accompanying the likes of Nancy Sinatra, the Carpenters, or Henry Mancini.

Country artists still use the sound today. In fact, if you have ever heard a song titled “Forever and Ever, Amen” by country artist Randy Travis, you’ll hear it. You could even say that the steel guitar has become the most famous sound in classic country that just screams honky-tonk.

More recently, you’ll find the steel guitar in music from artists like Jason Aldean, Luke Bryan, and a few others. Like everything else, what was old is becoming new again, so hang on for the ride because you never know what part the steel guitar has yet to play.