What Was The First Song You Learned to Play? 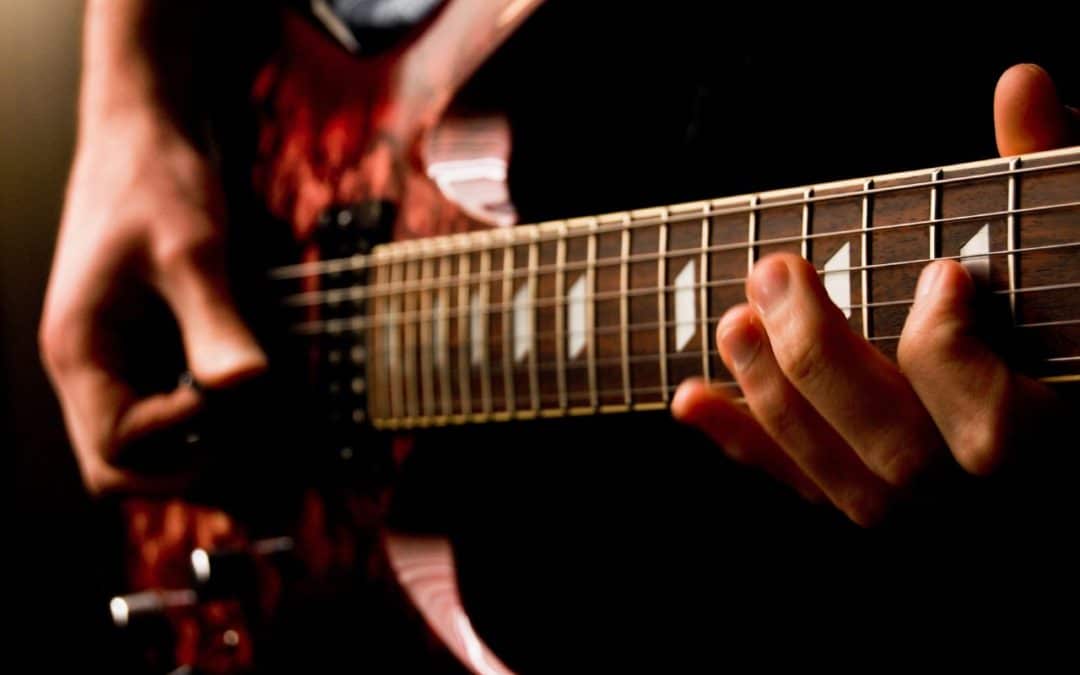 Nobody forgets their first! First song that is. We asked guitarists of all skill levels what the first song they learned to play. The first song you learn is a really special experience. All the stress and practice that went into it has finally paid off! You perform it for anyone who will listen because HEY YOU DID IT! You can officially play! Here’s what some of our favorite guitarists had to say:

My brothers first song was the Michael Myers theme song, so he could hide in my room when I was little and play it while i was sleeping.. it was fun – Cara

My 1st song was HEART OF GOLD..it had beginner chords, and an easy to follow melody…but as a complete newbie, once I was able to run through it, I felt like a rock star! Now when I play it, it just makes me smile as I remember how intimidated I was that first time I attempted it. Whenever I feel like I’m on that dreaded plateau…I play that, and remember how I felt, and I realize how far I’ve come. That inspires me on those tough days and gets me back into it! – Michelle

I didn’t stick with it, but when I was learning to play, it was “House of the rising sun”- Justin

The very very first song I learned was “Happy Birthday” because my tutor said “Everyone knows that one, and at least you’ll be able to show off to your friends at least once a year”. As far as chart stuff goes, it was 7 Nation Army by the White Stripes… I played that over and over to the point where the girl in the flat upstairs came down and begged me to quit it.– Ian

My first song was Skinny Love by Bon Iver- Jon

Kum ba ya..yes..seriously! Lol My friend that gave me my guitar taught it to me. I worked on that for a solid month lol! – Stina

Smoke on the water 1986, I was 11 and stoked played over and over till everyone in the house was crazy.- Mike

Californication by the Red Hot Chili Peppers, note for note. I also played it until everyone hated that song and didn’t want to hear it. It was frustrating but I managed it eventually.– Chris

Do you have a memory about your first time? Comment and tell us yours!